April 1st BACK IN THE NETHERLANDS!
When I arrived at Schiphol Airport around 2 PM my parents, my girlfriend Camilla, her mom and birding buddy Marten Miske were already waiting for me. Relaxing had to come later, because I had a date with a Siberian Rubythroat! Why chase a bird that is already on the Biggest Year list, you might wonder. Well this bird was a long awaited first for the Netherlands and probably the most wanted bird for any serious Dutch Birder. It was found 2,5 months ago in January in the back garden of a North-Holland birder and by some miracle it was still around, of course I couldn’t let that golden opportunity slip!

First we tried for an Iceland Gull that had been lingering around Amsterdam, but the bird wasn’t home. Next we drove straight to the Rubythroat. Upon arrival at the site the bird gave us a bit of a run-around, but after some searching and keen spotting by Marten I had amazing walkaway views of this MEGA Dutch bird, awesome stuff! After the Pine Bunting on the first of January, this was my second new Dutch bird in the Netherlands and that in just 2 out of 92 days’ birding!

Following the Rubythroat we drove to a Lesser White-fronted Goose, which luckily proved easy and after dropping Marten off in Amsterdam we drove to my parents’ house in The Hague. Still no sitting back! Camilla and I took my parents bikes and headed into the dunes of Meijendel, my local patch. We easily found Eurasian Bittern, Water Rail, Brambling, Eurasian Bullfinch and a couple of other new birds and then it was finally time to sit back, relax, enjoy my mums cooking and the company of Camilla and my Parents.

My dad, Camilla and myself left home 5 AM and headed for the Veluwe where we went in search of Woodpeckers with Garry Bakker and Joost van Bruggen. As the forest was slowly waking up all around us we picked up Hawfinch, Redwing, Crested Tit, Firecrest and after a bit of searching the hoped for Black- and Middle Spotted Woodpecker and Eurasian Treecreeper. We failed to find Willow Tit and Lesser Spotted woodpecker despite trying at multiple locations. On the heath we picked up Wood Lark and Tree Pipit.

The Eurasian Eagle Owl at Winterswijk was easy as can be and the female bird on the nest – with two chicks – allowed great views through the scope.

Part two of the Big Day was spend in the western part of the Netherlands where we were joined by a whole team of birders including Max, Sander, Arnoud and Vincent, who had all travelled with me somewhere over the course of the last 3 months. Also there were Michiel and John, documenting the whole rendezvous for the Biggest Year documentary.

Meticulous planning by Garry and Vincent meant that all my targets were found with relative ease, these included fantastic species like Great Grey Shrike, Jack Snipe, Red-necked Grebe and Bearded Readling, but also 3 Glossy Ibises – rare birds in the Netherlands - as a nice bonus. Coming to think of it, I now have a year list of more 160 species in the Netherlands in just 2,5 days’ birding! Tomorrow early morning I’m heading for Israel for a 3 day migratory spectacle, I look forward to it!

Back in the Netherlands! (Kees Dwarshuis) 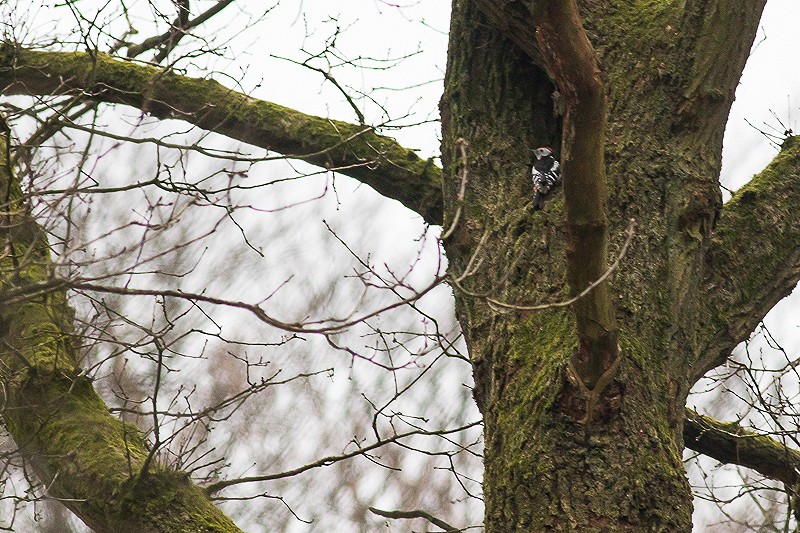 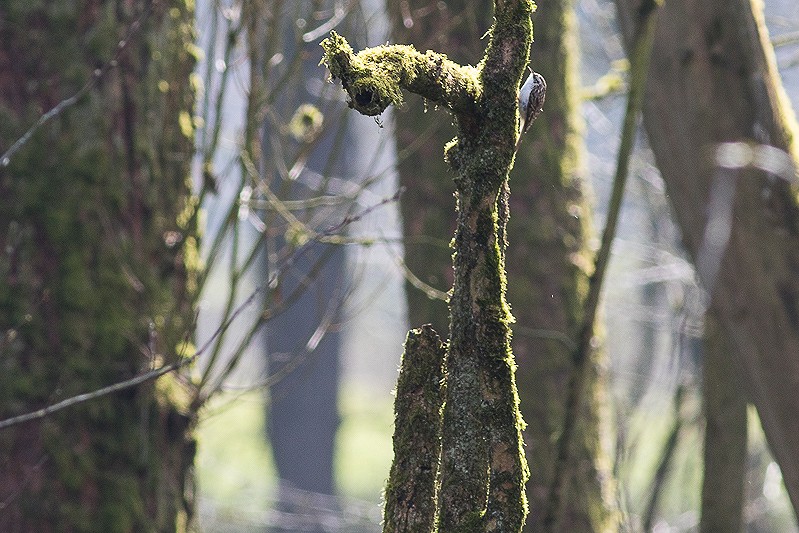 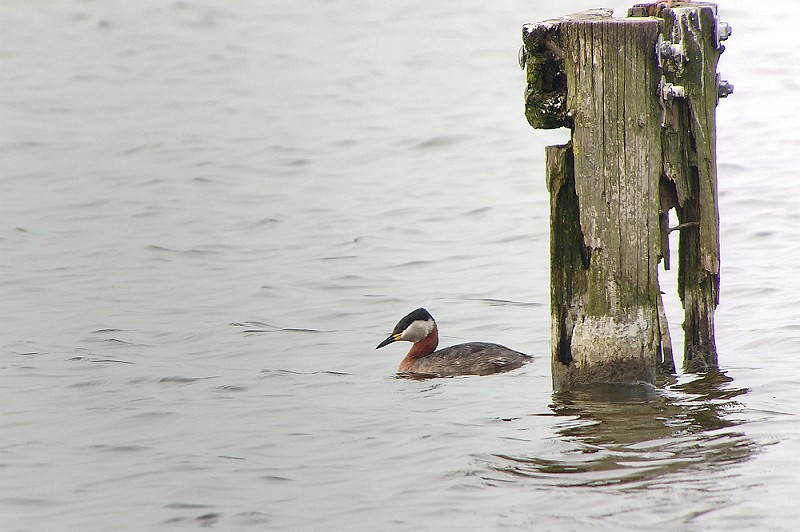