The birds of Christmas Island, Indian Ocean: a review 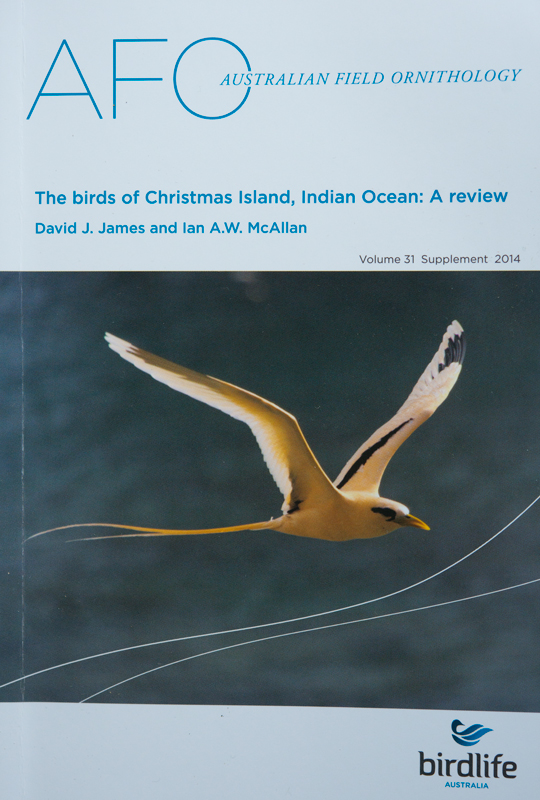 AFO is a quarterly journal (formerly The Australian Bird Watcher, in 1959-2002); for information on subscriptions or how to obtain back issues, go to: birdlife.org.au/support-us/join-us or email info@birdlife.org.au. 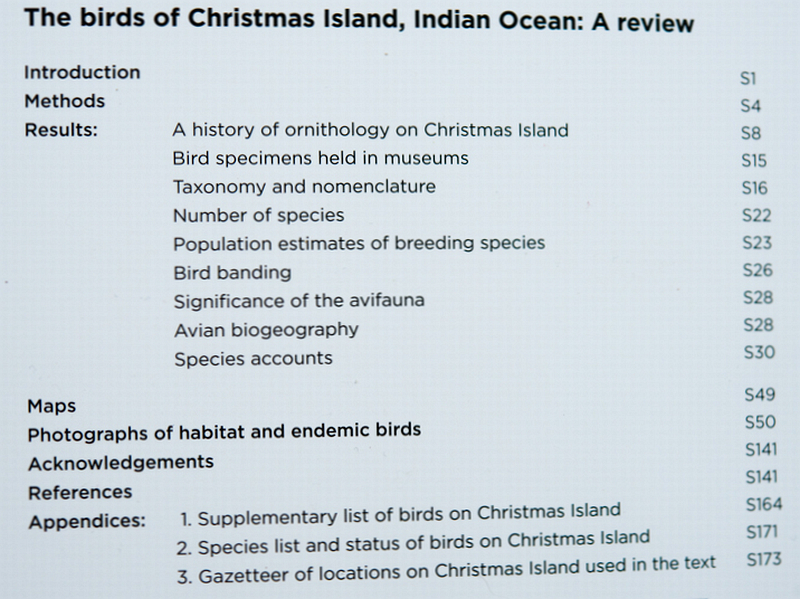