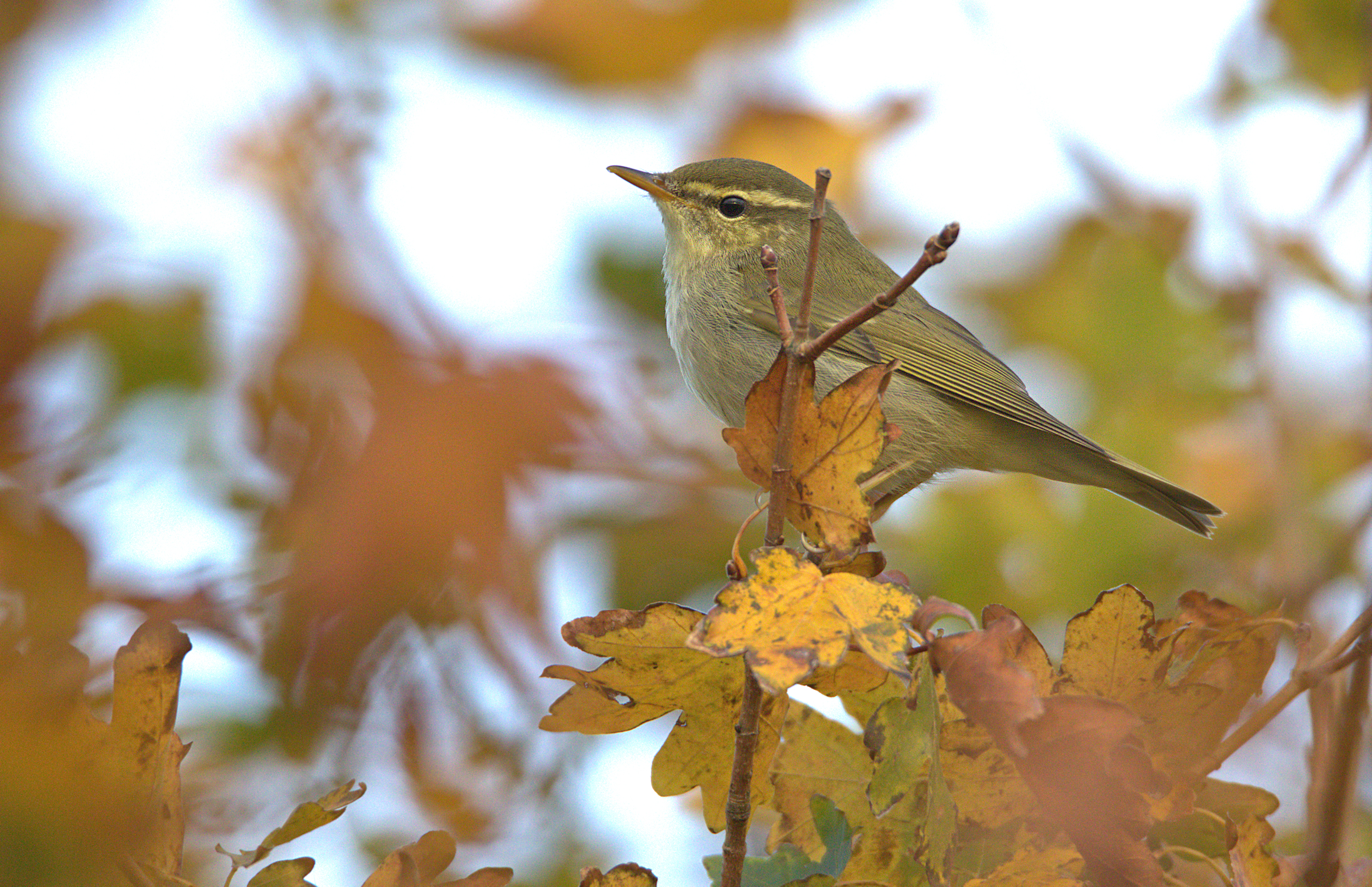 The Arctic Warbler (Phylloscopus borealis) is a cryptically plumed songbird with an uncommon Nearctic–Paleotropical migratory strategy. Using light‐level geolocators, we provide the first documentation of the migratory routes and wintering locations of two territorial adult male Arctic Warblers from Denali National Park and Preserve, Alaska. After accounting for position estimation uncertainties and biases, we found that both individuals departed their breeding grounds in early September, stopped over in southeastern Russia and China during autumn migration, then wintered in the Philippines and the island of Palau. Our documentation of Arctic Warbler wintering on Palau suggests that additional study is needed to document their wintering range. Our study provides hitherto unknown information on stopover and wintering locations for Arctic Warblers and indicates that this species may migrate further overwater than previously thought. The Arctic Warbler is a Nearctic–Paleotropical migrant—a rare strategy for songbirds—and a species of conservation concern that presents few analogs for comparison. This study presents the first individual tracks of migratory routes for the species using light‐logging data recorders. Using data from two individuals, we describe the timing of migration, high‐use areas during migration, and discover a possible new wintering location for the species.