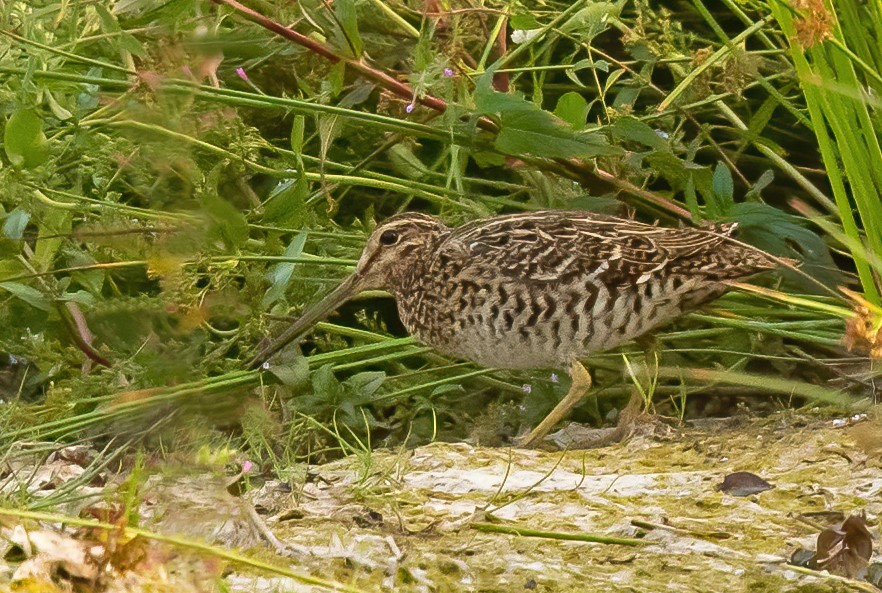 Departure from breeding grounds from early Aug. Three birds marked with geolocators in Sweden that spent the winter in tropical Africa made long and fast non-stop flights (4300–6800 km in 48–96 hours) not only over deserts and seas but also over wide areas of suitable habitat. From a total of 19 Swedish males tracked by light-level geolocators in four different years, about half of them made stopovers in N Europe in early autumn, leaving the breeding area 15 days earlier than those which flew directly to sub-Sahara; the autumn trans-Sahara flights were on average 5500 km long, lasted 64 h, and were flown at ground speeds of 90 km/h; the arrival in the Sahel zone coincided with the wet season there, and the birds stayed for on average three weeks. The birds arrived at their wintering grounds around the lower stretches of the Congo River in late Sept and stayed for seven months. In spring the birds made trans-Sahara flights of similar length and speed as in autumn, but the remaining migration through E Europe was notably slow; all birds returned to the breeding grounds within one week around mid-May.