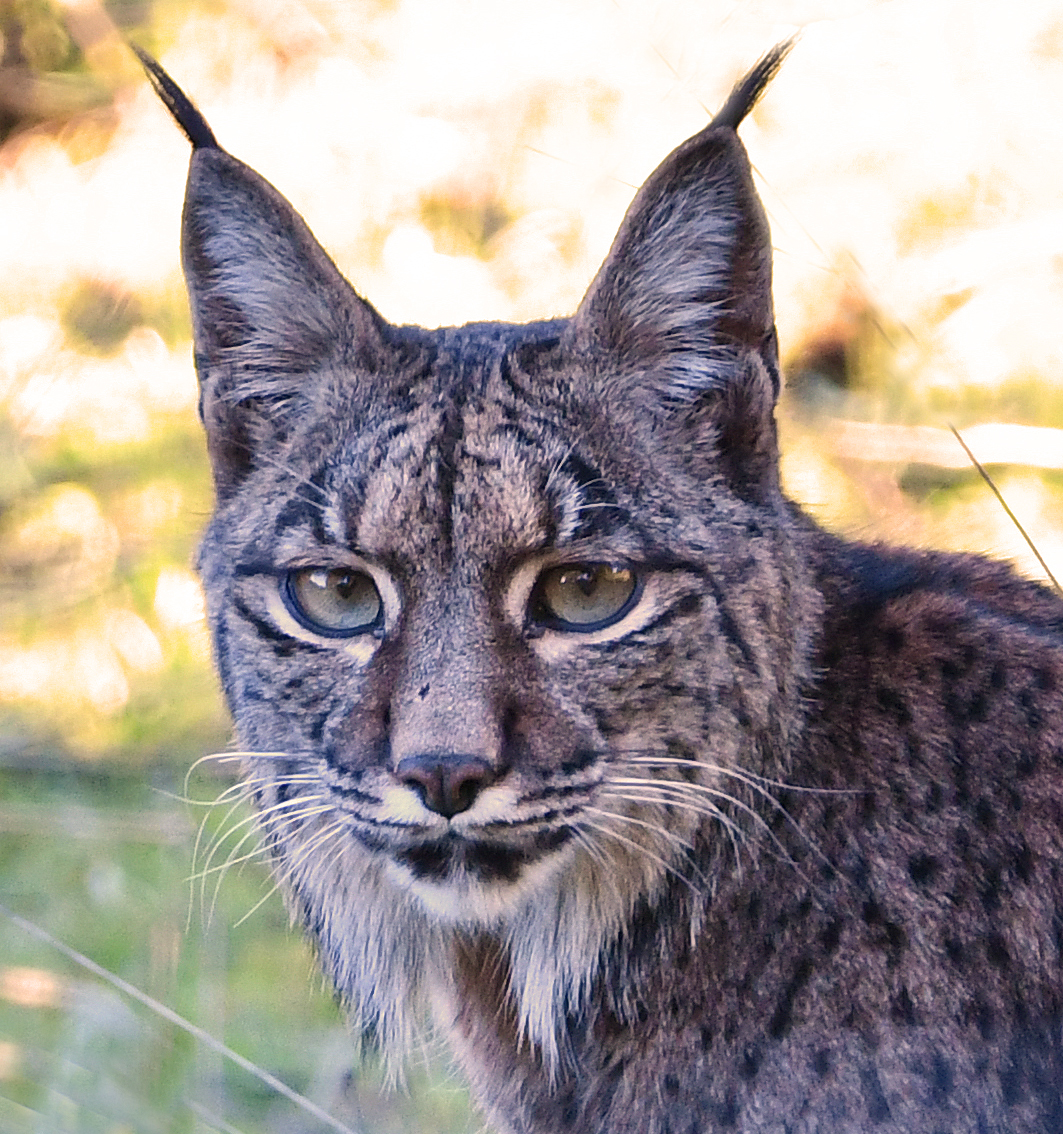 Citaat: "In summary, there is evidence that cat predation is potentially a significant mortality factor for some localized populations of some species of birds in urban landscapes. Furthermore, as over half of the cats in the current study never returned any prey home, the documented number of prey killed are, in general terms, likely to represent minimum levels of predation."

Citaat: "Taking the availability of green space into account, we find negative relationships between cat densities and the number of bird species breeding in urban 1 km × 1 km squares. These relationships are particularly strong among groups of species that are vulnerable to cat predation."

Citaat1: "Modelling of three [bird] species indicated low likelihood of population persistence with cat predation. The observed persistence of these prey species suggests a meta-population structure with urban populations acting as sinks with source populations located on the city fringe."

Citaat2: "Some feel that the apportionment of blame for wildlife declines in urban areas is unfairly laid upon domestic cats, when human activities resulting in habitat loss and high levels of disturbance are in fact the most important cause of declines (...). A decline in average garden sizes and a desire for houses with larger floor areas in the UK (...) and Australia (...) is also evident in urban developments in New Zealand and results in fewer resources for birds and other fauna. However cat predation exacerbates these human-related impacts."

Citaat: "The brief presence of a domestic cat at avian nest sites reduces subsequent provisioning rates and induces lethal trait-mediated indirect effects. We provide the first robust evidence for these latter effects in any avian predator–prey system, although they are likely to be common in many avian assemblages with high predator densities. ... Full mitigation of the sublethal and indirect effects of domestic cats would problematically require permanent indoor housing."