March 6th THE MOUNTAINS OF LORE LINDU NP
The last day ended with a major setback, as we found out that the famous Anaso Track was closed down by the army. They were fighting a battle with the Indonesian fraction of IS, higher up the track, not the safest circumstances to go birding. This would mean that we would have no chance to see two much wanted birds, the Geomelia and the Diabolic Nightjar...

We left Wuasa at 4 AM so we would reach Lore Lindu in time for an owling session. This proved an excellent choice. We heard a Minahassa Masked Owl and a Sulawesi Scops Owl and saw a Speckled Boobook and the rare Cinnabar Boobook very well. Man you gotta love owling!
At first light we were birding - and filming - along the roadside were we found the monotypic Malia and the sticking Sulawesi Thrush. Best however was the Hylocitrea, a very strange species formally placed in the whistler family, but recently placed in its own monotypic family. This very rare bird is normally found higher up the Anaso track so it was a very welcome find by Nurlin!

The rest of the morning new birds kept pouring in with highlights like Piping Crow and Pygmy Whistler, but after such a successful morning we began to run out of new species by the afternoon (we had of course planned to be high up the Anaso track by now...).
To keep the momentum going we spend the afternoon lower down the mountain where Chiel found a cracking bird high up a dead tree, the Sulawesi Myna, another much-wanted bird! We also found the recently discovered Sulawesi Streaked Flycatcher, formally only known from southern Sulawesi, but recently also discovered at the lower slopes of Lore Lindu.

Like most nights on the Southeast Asian islands we ended with an owl, a cracking Sulawesi Scops Owl that is! Like with the Ochre-bellied Boobook, John and Chiel managed to obtain some fantastic footage! 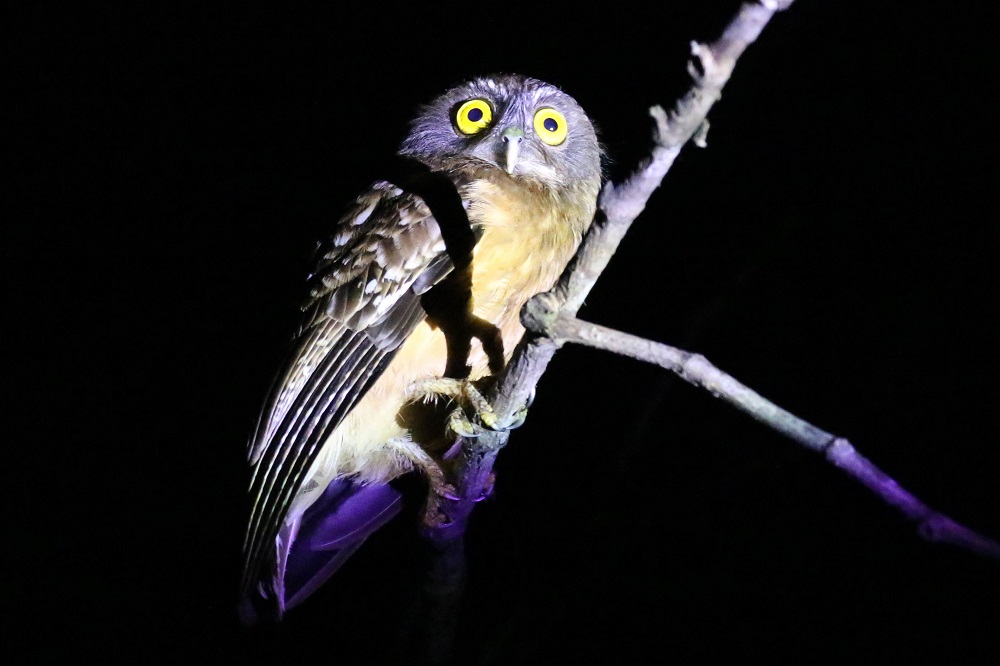 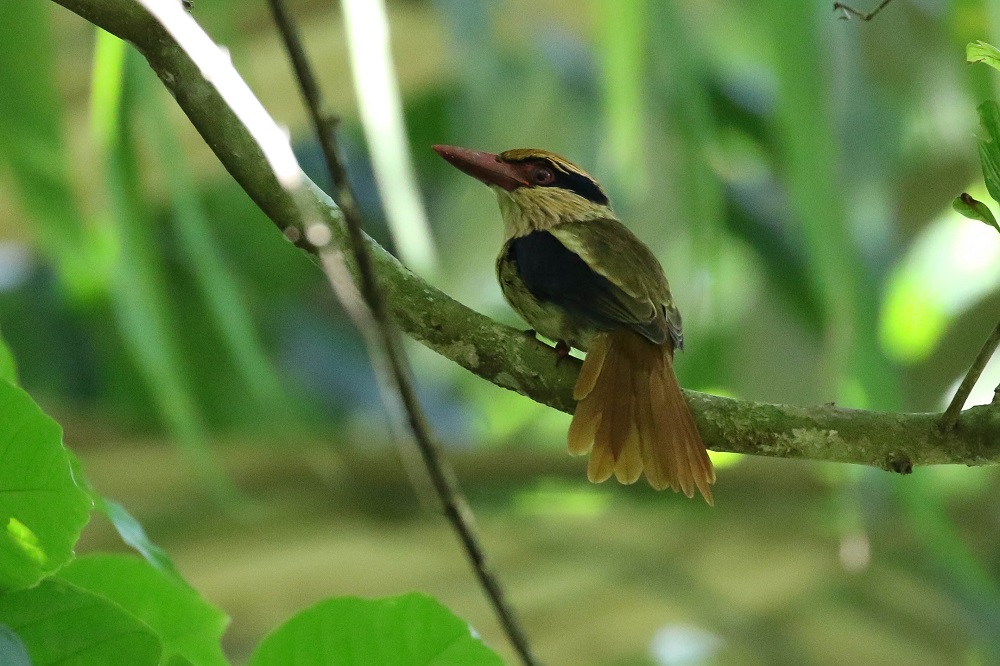 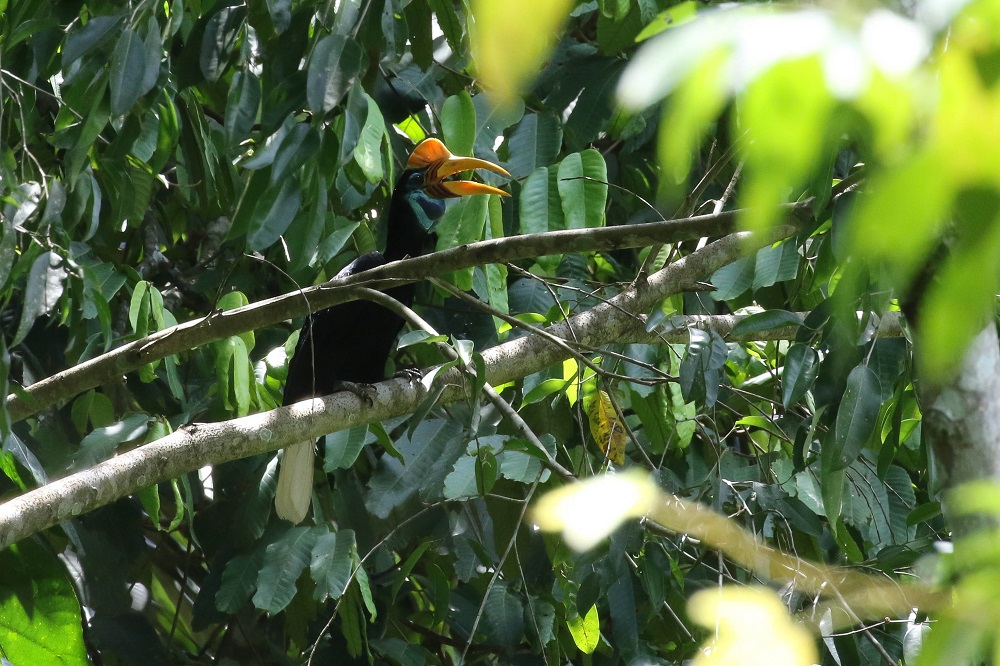 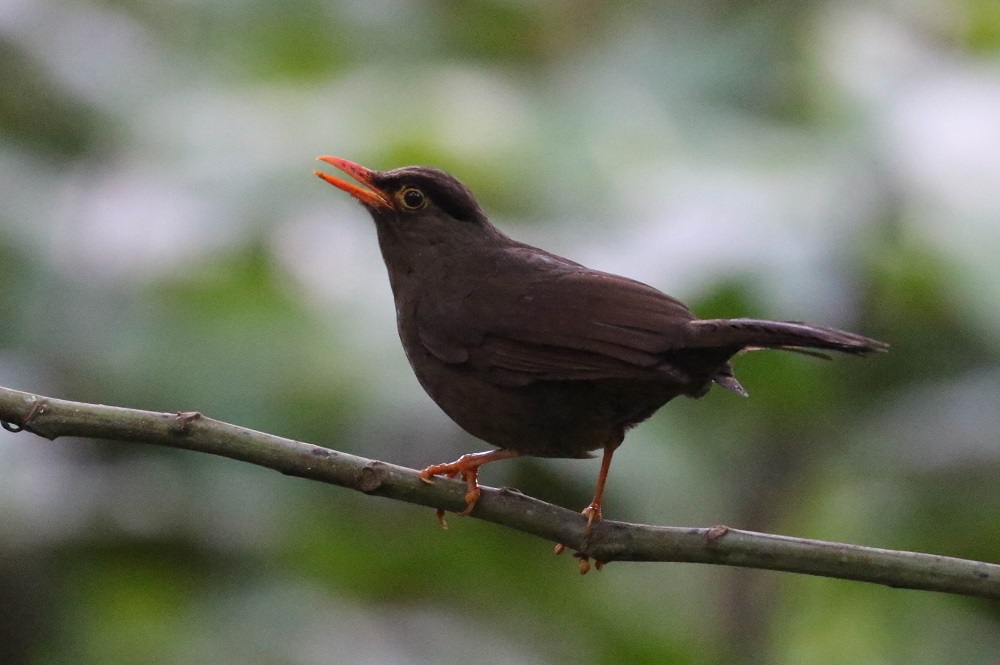 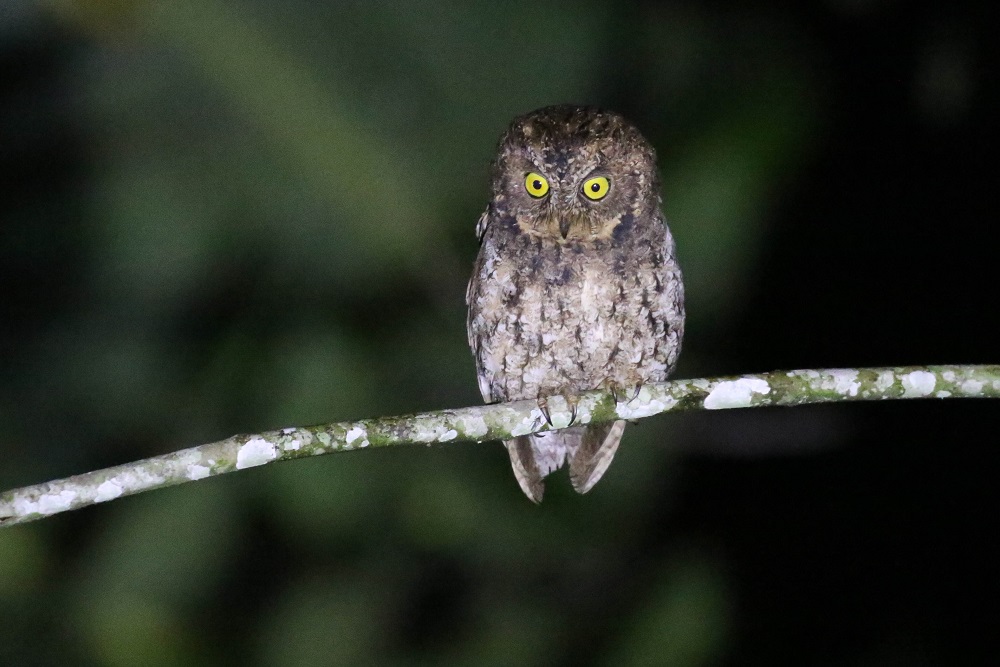 
March 7th GOING SOUTH
We spend our last morning in Lore Lindu frustratingly chasing a Scaly-breasted Kingfisher for about an hour, but the bird just wouldn't show itself. We did flush an owl that we first identified as a Cinnabar Boobook, judging by my photo's I now think it's a Northern Boobook, since yesterday's Cinnabar Boobook looked far more cinnamon.
It was hard work to find any new species at Lore Lindu which was a good indication that we had more or less cleaned up, if only we could have gone up that Anaso Track...

On our way to Palu airport we checked some fields for Savannah Nightjar and we managed to flush a single bird. Next we boarded our flight to Makassar for our last leg of Sulawesi. " 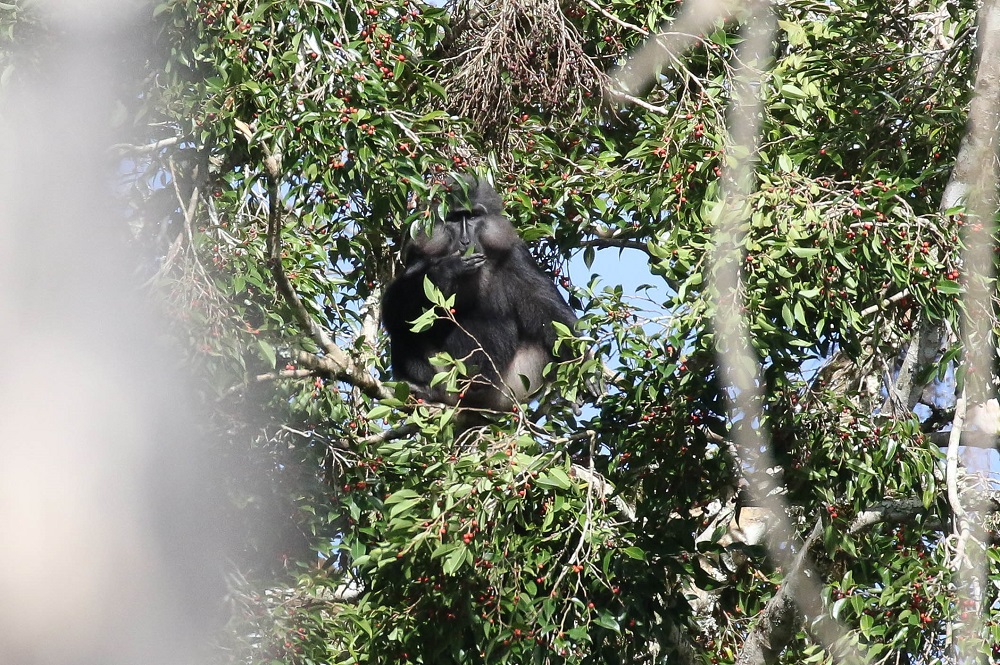 
March 8th LOMPOBATTANG
We woke up today in southern Sulawesi, near Makassar. Today we were going to search for a very range restricted and little known bird, the Lompobattang Flycatcher, high up a steep slope above Lompobattang village, where this little bird got its name from. The hike up the mountain was tough, especially for the film crew, but in the end the juice was worth the squeeze. We found two pairs of this tiny flycatcher and John even managed to film it. This means they now have what is probably the first ever footage of this bird.

Another big target was also quickly secured on the mountain, the also range restricted Black-ringed White-eye. The strange Piping Crow and the adequately named Superb Fruit-dove were also found here.
In the afternoon we drove all the way to Rammang Rammang, an area with rice fields and lime stone forest and our last destination on Sulawesi. Birding that afternoon was not over-spectacular, but the setting fantastic, ideal conditions for filming. We even had some time to take a swim in the river, which was very welcome after 6 days of camping, humid jungle, chiggers, mosquitos and leeches... 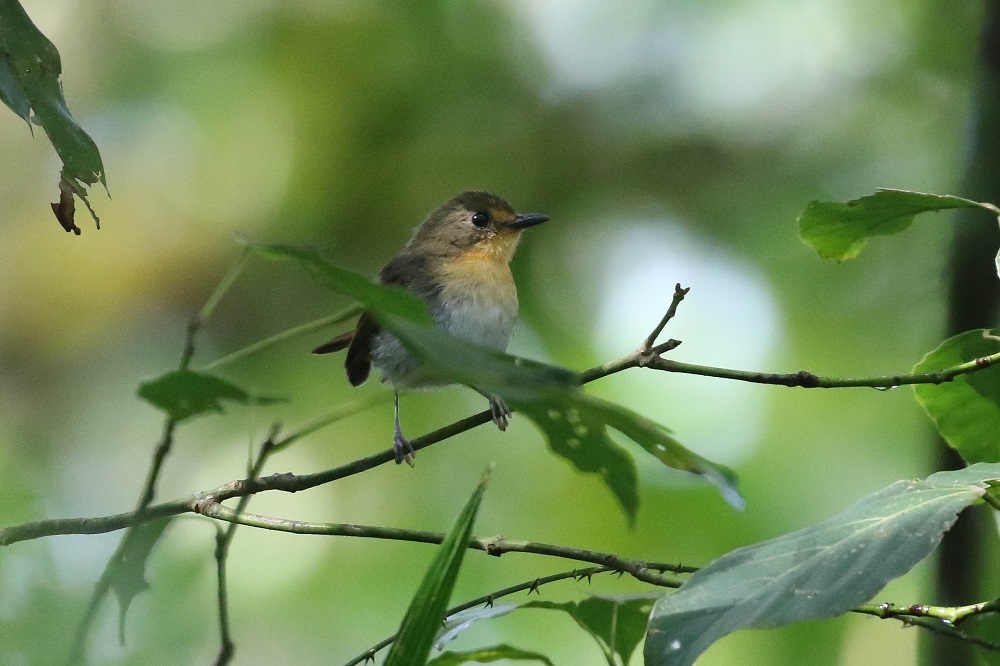 
March 9th BIRDS-OF-PARADISE, HERE WE COME!
Already our last morning on Sulawesi and our last day of filming with Michiel and John, next time I'll see them during the Big Day in the Netherlands on April 2nd!
We only managed to find a single new species this morning, the Grey-cheeked Green-pigeon and Max saw an additional Ruddy Kingfisher which I unfortunately missed.
We said goodbye to John and Chiel and borded our plane to Port Moresby, Papua New Guinea! 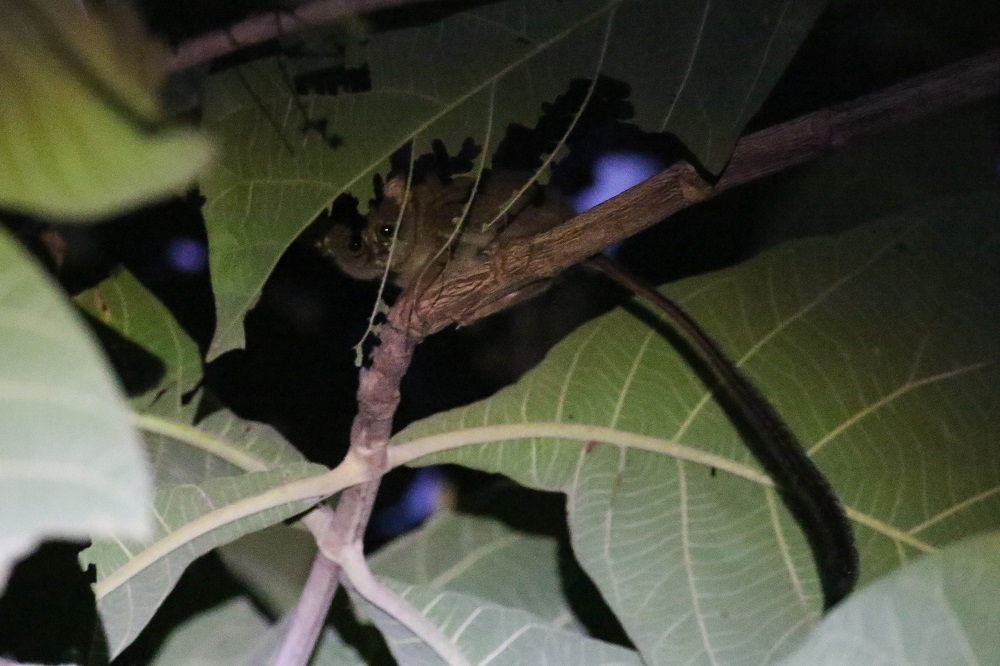 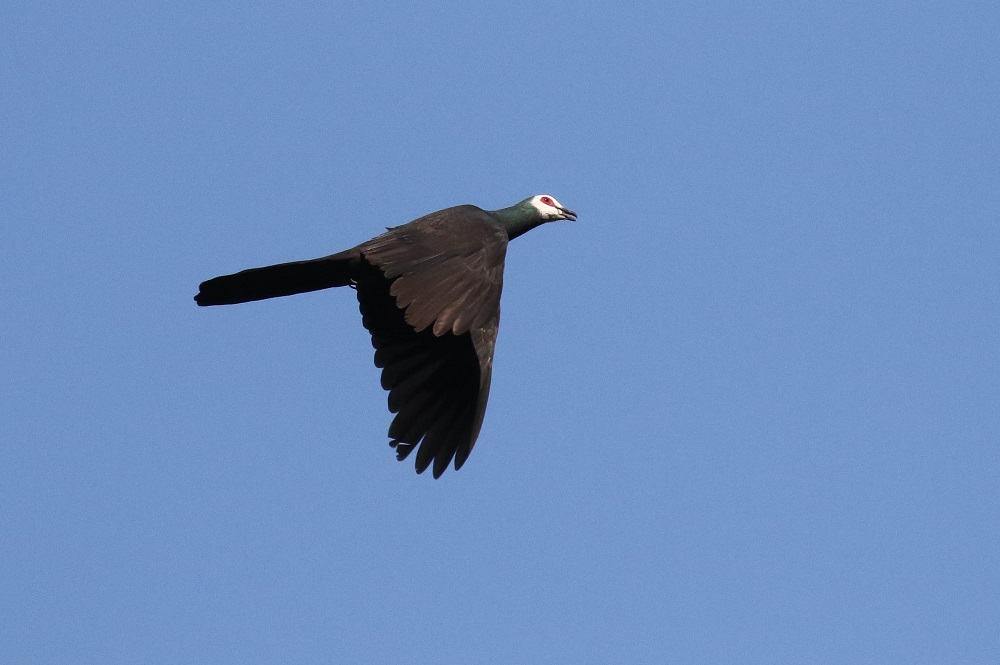